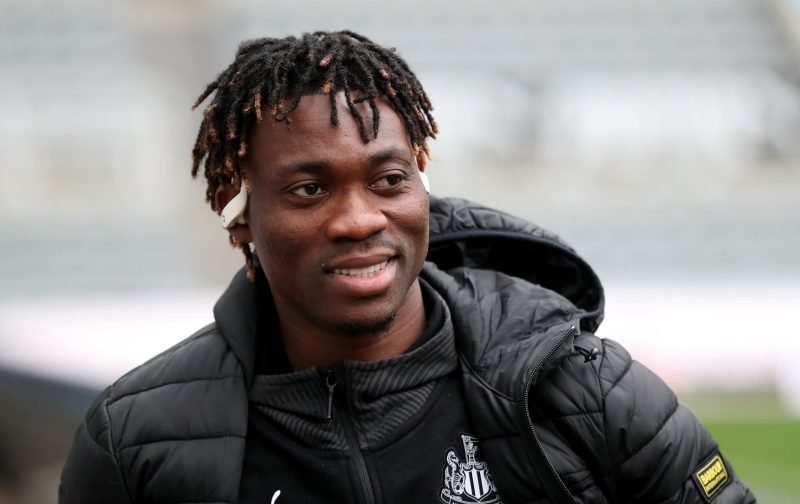 Newcastle United attacker Christian Atsu has emerged as a late January transfer target for West Brom with the deadline quickly approaching for the Baggies.

Football Insider claim that the 27-year-old winger is on Slaven Bilic’s radar, with the Croatian manager saying to The Express and Star following West Brom’s 2-1 defeat to Cardiff City that he wants to sign at least two attackers before the clock strikes 11 pm tonight.

West Brom have been acting fast on signing attacking reinforcements this week with Callum Robinson joining the club on loan from Sheffield United as confirmed on the Albion’s official website as well as The Express and Star also reporting that Hull City winger Kamil Grosicki is close to a move to the Hawthorns. 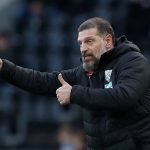 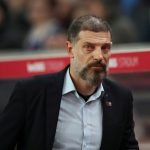 Once dubbed as ‘the Ghanaian Messi’ by Black Star fans via BBC Sport during his rise to prominence at FC Porto, Atsu has remained a staple for Newcastle since joining the club permanently in 2017 after multiple loan spells from former parent club Chelsea, with stats from Transfermarkt showing that the versatile winger has managed 22 appearances for Steve Bruce’s side this season.

With Bilic seemingly in a mad scramble for a second attacker with a few hours of the transfer window left to go, it seems like the Croatian manager is trying to bring in a player for the sake of signing a player without considering what they can bring to the team, and in Atsu’s case, the answer would be ‘not that much’.

The Ghanaian international has only managed four assists for Newcastle this season, with West Brom also keen on Grosicki, who has managed six goals and five assists for Hull as stats from WhoScored show this campaign, the Baggies would be better off going for the Championship star who has proven to be a solid attacker in this division rather than a Premier League name who is yet to find the net this term.