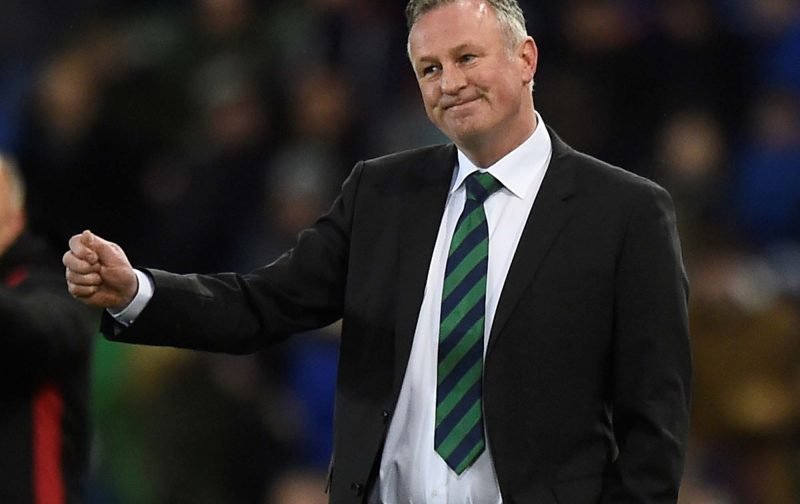 With reports yesterday quoting West Bromwich Albion Technical Director Luke Dowling as saying that we have now whittled down our new head coach shortlist to four, and that interviews would be taking place over the next fortnight, the presumption given the names on the rumour mill is that two of the four would be Chris Hughton and potentially Danny Cowley.

The Sun have claimed that the other two on that shortlist could be Charlton Athletic manager Lee Bowyer and Northern Ireland international gaffer Michael O’Neill.

O’Neill’s exploits with Northern Ireland on the international stage largely speak for themselves in fairness, and Bowyer has had a good year at The Valley and they are one game away from the Championship with a Play-Off Final to look forward to.

Whether or not these are the four names that we are looking at, well, time will tell but if we’ve moved away from the promotion of bust approach of 2018/19 and are now going to take a more long term approach (feels unlikely from a financial front), that O’Neill would certainly be an interesting candidate.