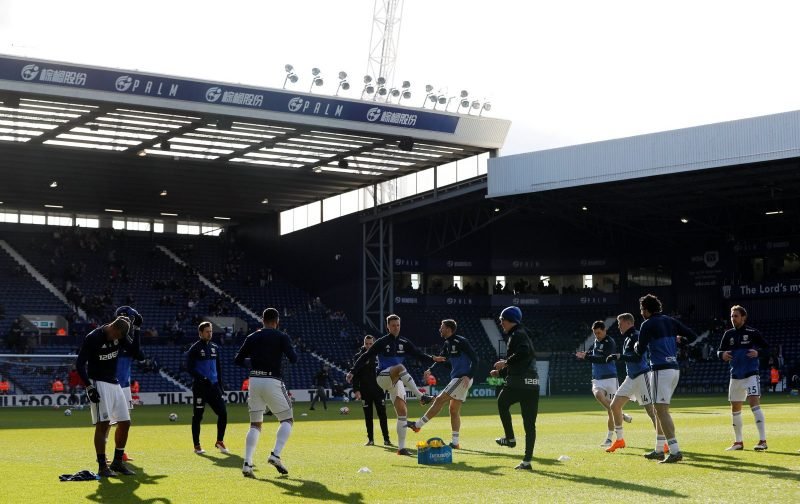 Former Premier League star Chris Sutton believes that West Brom’s approach to player recruitment has been the key reason as to why the Baggies currently lead the Championship table.

Speaking on BBC 5Live via Leeds Live, Sutton, who won the Premier League title with Blackburn Rovers, admitted that he has been impressed with the way West Brom have gone about signing multiple attacking players to share the burden of scoring goals for the club, whilst Leeds United have been sticking with Patrick Bamford to be their main goalscorer this season.

Marcelo Bielsa’s side have been in terrible form over the past few weeks which has seen Leeds being close to dropping out of the Championship top-two after a once strong lead as graphs from Transfermarkt show, and Sutton claims that the Yorkshire-based club’s lack of options in the attack has cost them dearly.

The BT Sport pundit said: “Can I tell you the difference between West Brom and Leeds? Leeds have Bamford, I know they’ve got Augustin now, but you look at West Brom and the options they have upfront. Robson-Kanu, Zohore, Charlie Austin, they have goals in their team. Their recruitment (West Brom’s), I think, has been superb, Ayaji from Rotherham, they’ve got Grosicki in, they seem to have the strength in depth.”

Slaven Bilic made it his goal last January as reported by The Birmingham Mail to ensure West Brom had extra attacking options heading into the second half of the season, and although Kamil Grosicki and Callum Robinson are yet to make their mark for the Baggies after arriving just over two weeks ago, these signings could be the difference between claiming automatic promotion or following Leeds in their downward spiral down the Championship table.