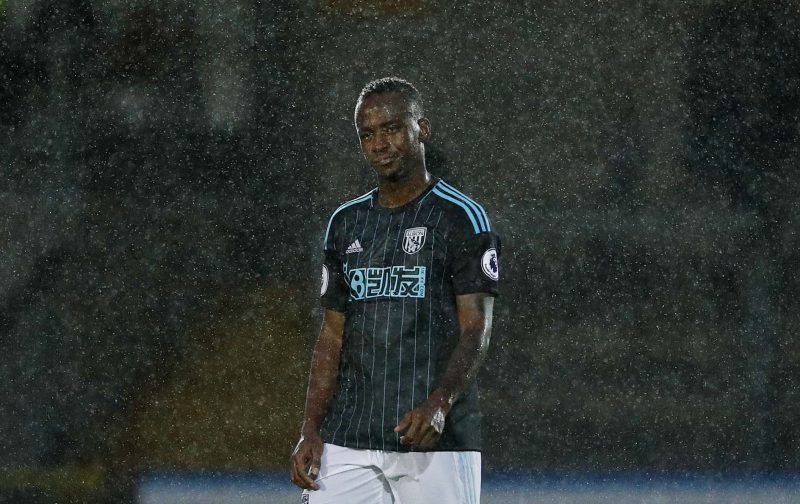 Saido Berahino has opened up about his botched move to Tottenham in 2015 where the former West Brom striker made himself public enemy number one with supporters.

Sitting down with BBC Sport to discuss the infamous transfer saga, the now Zulte Waregem striker confessed that he regretted every moment of the episode which saw Berahino attack West Brom chairman Jeremy Peace on Twitter after a move to Spurs broke down on deadline day in the summer transfer window of 2015.

The 26-year-old attacker, who had been one of West Brom’s best players in the previous season, then saw his career take a dramatic downward spiral with Berahino quickly falling out of favour at West Brom as his form began to peter out, resulting in the Burundi international leaving for Stoke in the 2016/17 season.

Berahino said about the transfer saga of 2015: “I regret every moment of it, because I didn’t handle it well. (That is) one moment in my life I can say I couldn’t get over it. “I didn’t know what to do, I got caught up in the hype. I didn’t handle the situation properly, I let it get hold of me. The people around me at the time didn’t know what to do either. Bad news travels fast.”

The 26-year-old striker left West Brom as one of the club’s most disliked figures, and his reputation as a player only diminished after joining Stoke, where Berahino took nearly a year to score his first goal for the club as well as being convicted for drink driving in 2019, which saw the attacker be released by the Potters.