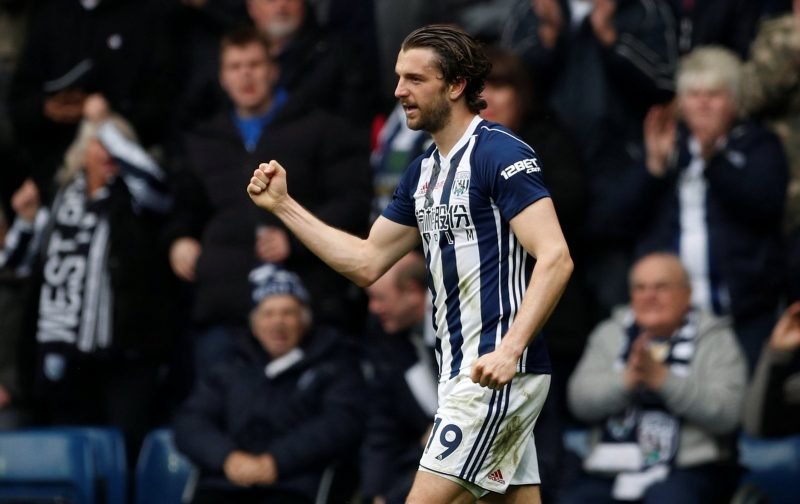 With it being reported earlier in the window that West Brom amended his contract last season to include a potential £5million release fee, those claims certainly weren’t greeted well within the fanbase but subsequent reports did seem to clarify the fee was upwards to £10million which is a little better, but still arguably not his real worth in the transfer market.

With Sporting Director Luke Dowling recently speaking about JRod’s attitude in training this summer and expressing his thought that the 29-year-old would still be with us come the closure of the transfer window, plenty of fans hoped that this would be the case – but many like me thought it was only a matter of time before a Premier League club saw the option to snap him up at a reduced fee, knowing they would simply make a quick profit even if for some reason the transfer didn’t work out.

On Monday, Sky Sports were reporting that Burnley had done just that and triggered his release clause.

With Rodriguez not flying to Spain with the rest of the group on Monday morning as well that only gives the claims an additional boost. Sky believed that he would be with Burnley officials on Monday evening to thrash out personal terms.

With Dwight Gayle not coming back, this is another blow given his 22 goal return in 2018/19.