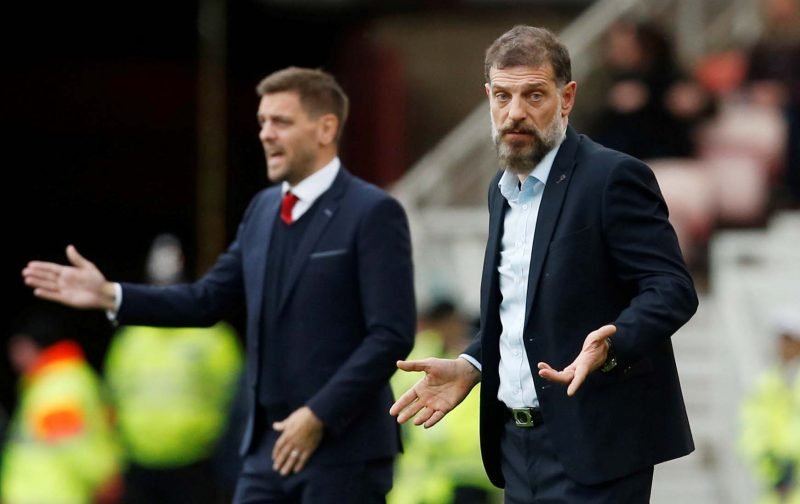 The wheels have officially come off for West Brom this season in the Championship as the Baggies continued their winless league run in 2020 with a 2-1 defeat to Cardiff City, seeing the Albion drop to second in the table.

This season after 29 games Vs last :

This is awkward #WBA

Slaven Bilic’s side have not won a Championship game since mid-December, and a surprising stat from Twitter user Baggie Analytics has revealed that West Brom have accumulated the same number of points this season as they did this time last term.

With West Brom this season fighting for automatic promotion, a number of supporters on social media were surprised that the Baggies have made little improvement this campaign despite a blistering start to the year which had many fans and pundits believing that Bilic and his squad will go all the way to the Championship title.

Yep, questions to be answered

Says it all @WBA #wbafc

Standard Bilic. Good start followed by pure ineptitude. Same everywhere’s he’s been. I’d give him a few more matches to turn it around. If it carries on we need someone to salvage the season.

Leeds United’s comeback win against Millwall last night ensured that Marcelo Bielsa’s side returned to the top of the Championship table.