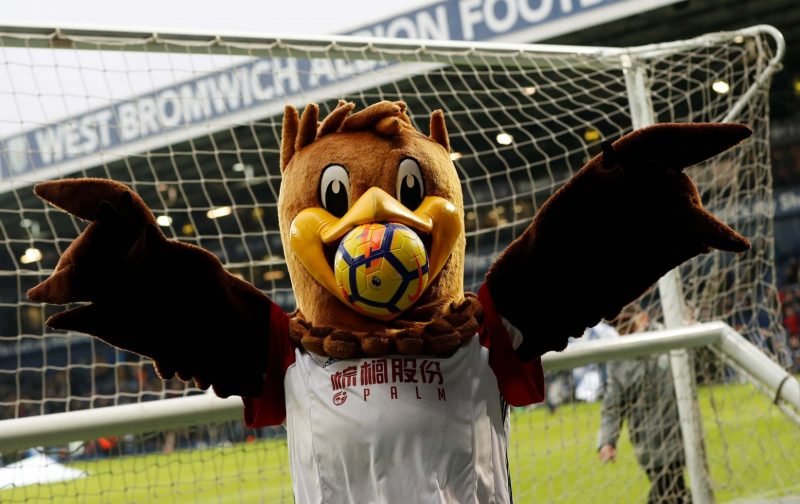 West Bromwich Albion have been rebuffed by Hednesford Town over a trial offer for highly-rated young striker Lewis Archer.

The Express & Star have reported this week that we made the trial move for the 20-year-old after our scouts were impressed with his efforts in recent games, but Hednesford knocked back that approach as he’s under contract until January 2020.

The youngster is capable of playing as a centre-forward or on the wing according to the reports and he found the net with a solo effort against Whitby Town where he grabbed our attention initially and he also scored in last weekend’s FA Cup tie against Rugby Town.

Hednesford are willing to deal apparently, but not a trial, they want a straight fee and it’s not believed we yet ready to make an offer.

Fans on social media feel it would be worth a punt though.

Might as well make an offer. It Will b pocket money to us

I agree, seems a bit harsh by Hednesford. Understand hes under contract but the lads got a great opportunity here, if he does well on trial the player gets a move and the club get a fee then surely!

That’s a bit harsh on the lad, I’m not sure this is motivational to him at all!

Ridiculous, hednesford should be letting him go on trial. Potentially holding his careeer back, selfish move that.

You could level the same suggestion at Dawson over the summer yet the fans got on his back.

Plenty of players will come across our desk in this manner, it’s down to the club to decide whether he could be the next non-league star like Jamie Vardy to make the step up or we let someone else take the risk and keep an eye on him.

It certainly caused a bit of debate anyway, and I can understand Hednesford’s position.