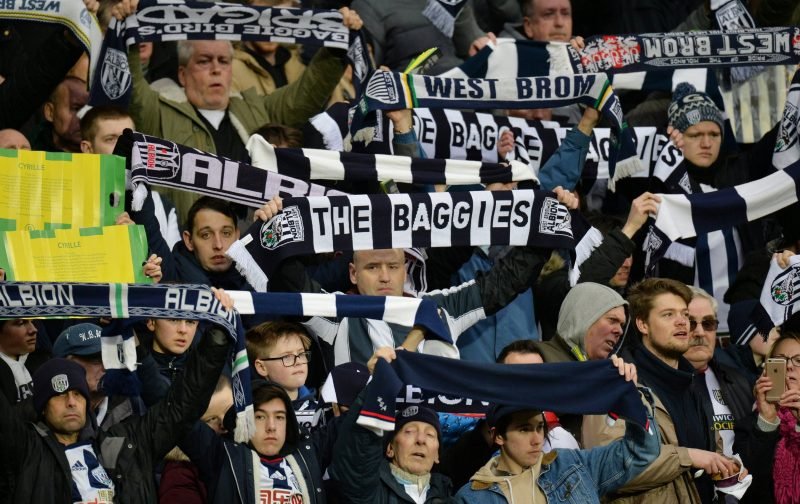 The latest update from the EFL and the Premier League came yesterday and it was one that many fans were able to get on board with as they’ve claimed that this season will be completed, despite the fact that the season is set to resume on April 30th at the very earliest (Sky Sports).

As this update has been delivered, though, there are many questions that the fans still have, and the club need to be ready to defend the supporters and stand against any rulings that may come into place ensuring that games might be played behind closed doors.

The way things are going, nothing is off the table, and if football does return then it needs to come back completely, fans and all, not just for the players and staff of the clubs. No one wants to see these games completed without supporters, and that should apply to everyone.

If West Brom win promotion this season in front of an empty Hawthorns it will be a hollow place. Winning these things is for the fans, not for the club, and there would be very little point in seeing these games go ahead and this history be made if it cannot be shared with those who pay their money to follow the club.

It’s drastic, we know, but a lot of options are flying about this season about how to conclude the season and of all the options, we can’t think of anything much worse than seeing one of Leeds United or West Brom lift the Championship trophy in front of zero fans.

Will the Championship season be completed?

Obviously a lot can still happen between now and the end of the season, but we’ve made our feelings on this one clear, and should the Baggies end up playing behind closed doors, it shouldn’t go down well with anyone and should be challenged at every possible opportunity.