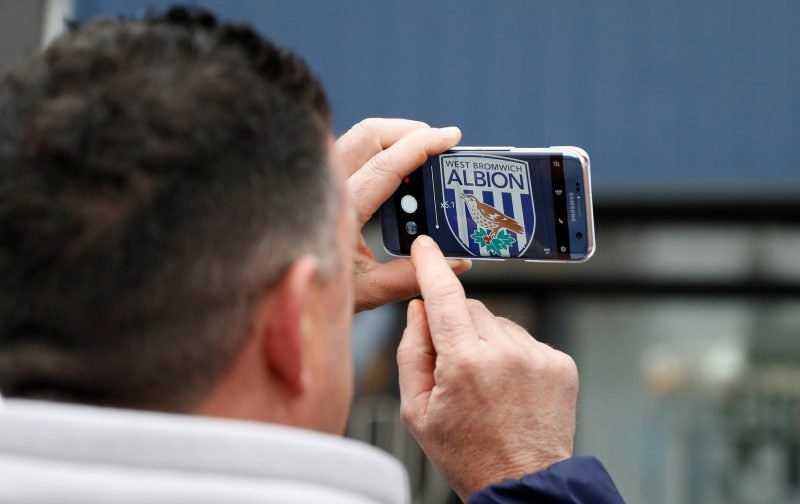 West Bromwich Albion went into their 21st Championship clash of the 2019/20 campaign on Wednesday evening as we made the trip to the DW Stadium to face Wigan Athletic.

At almost the halfway point of the campaign we have led the second tier for a number of weeks with Leeds United the side more often breathing down our necks, but both sides have opened up an eight point gap on the Play-Off chasing pack, so top spot and the title is ours to lose. We all know, there’s a long way to go though – and having drawn last night, it’s a little bit tighter than it has been for a while.

Going into the Wigan clash yesterday evening, although Preston North End had gained the most points on home soil, we were the only side to remain unbeaten, and that’s certainly some feat given how competitive the Championship is – and some fans wondered whether having lost only once away this year, we could go a whole campaign on home soil without suffering defeat.

Whilst fans would love to see that, reality and experience tell a different story and whether by a slip in form, injuries or suspensions, it’s really not going to happen – especially with some of the sides we still have to face. That certainly doesn’t downplay how well we’ve done so far under manager Slaven Bilic, but there’s got to be a hiccup or two along the way.

Fans will just be hoping we build up enough of a buffer zone so when the slips do come, it doesn’t cost us.

No, not in the championship. I'd love it if we did but there are going to be them games. The ones where you don't get the rub off the green.
No doubt we are going up though.

We are top of the league, we are the inform team..

Leeds and Fulham should fear coming to the Hawthorns, not the other way around.

Interesting we are on our best unbeaten home run since 1920……wonder what happened that season!!!!

DEFINITELY the words of an Albion fan! We don't change!