‘Not a foot wrong’, ‘Pulled the team along’ – Many West Brom fans adored star man this weekend 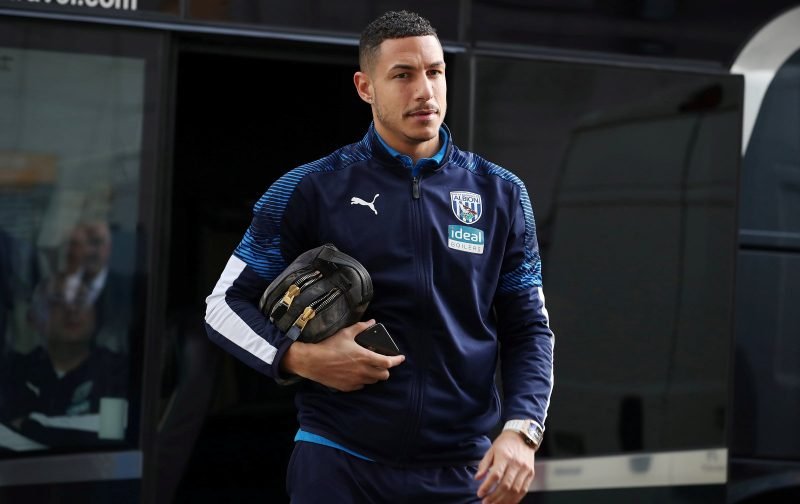 West Brom’s weekend win over Luton brought an end to a shocking seven-game run without taking three points from a Championship game, amd whilst the run is finally over, the fans can thank Jake Livermore for the part he played in it.

The skipper’s performance yesterday at The Hawthorns? Boss. pic.twitter.com/UAREA4m9I5

The former Tottenham and Hull City man was incredible throughout the clash, and the fans have rightfully been lauding him since the clash, as he was one of the stars of the show, harrying and hassling the Luton midfield and leading by example for his teammates.

That performance against the Hatters has to be the baseline now for the Baggies’ skipper, and whilst Livermore and co are at the top of the Championship at the moment, they’ll have to make displays like the one against Luton a routine thing if they’re to keep their spot.

You can read the Baggies’ thoughts on Livermore’s display here:

I’ve noticed whenever performances and atmosphere drops, it’s Livermore making a crunching tackle, tracking back press, high press run or long range effort that picks everyone up. He’s really stood out to me this season as a captain.
My captain

Not a foot wrong, quality all game. How far did the skip cover yesterday?

All season….engine man who doesn’t get enough credit. Boss Man

Yes he leads by example

He was great yesterday. Pulled the team along with his work rate. Also thought O’Shea put in a very solid shift

The Baggies have got a lot of love for Livermore and will be keen to see just more of the same from their skipper.