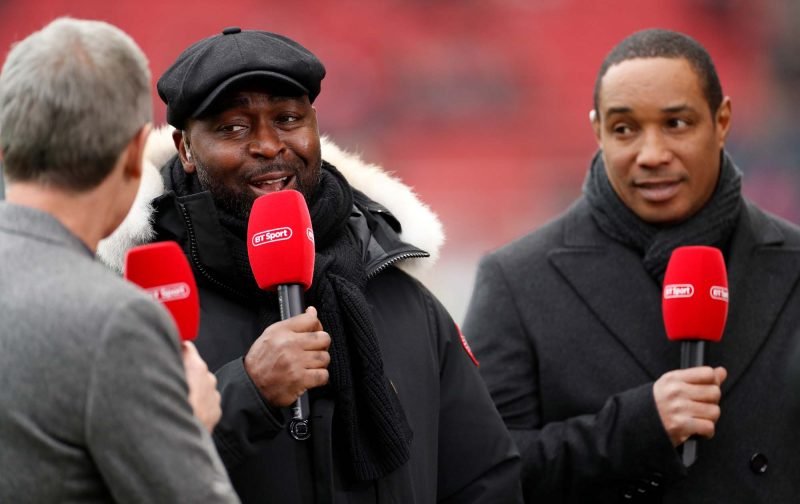 With the recent sacking of West Bromwich Albion head coach Darren Moore, plenty of fans and pundits have had their say but there is an unfortunate undercurrent to some of the criticism being levied at the club here.

For those who look at our squad through Baggie tinted spectacles and overlook the massive loss that Leicester City loanee Harvey Barnes was, West Brom are doing poorly simply because we aren’t challenging for the automatic promotion places in the 2018/19 Championship.

For others, Moore was doing a very good job (albeit with hiccups and things he could improve on as he continued to grow into the head coach role) and given the focus on finances and the targets we missed out on over the summer, that left him making do with free agents, loans and calling in favours to plug gaps, fourth position is a solid return, as the Championship can’t be underestimated.

Whatever you feel about the decision, it’s pretty clear to all concerned the Board have focused on the financial implications of not bouncing back to the Premier League at all costs, and it seems Guochuan Lai’s idea of failure is a non-top two finish.

Whether you feel that’s ridiculous and betrays a lack of football knowledge, or agree with it – that’s the driver, so pundit Paul Ince’s recent absolute rant is totally misplaced in this situation, and he’s not been alone in drawing his own conclusions, despite nothing backing them up in this instance.

“I’m trying to control my anger over what happened to Darren. I’m livid. They’ve been top of the table for a short while and, OK, they were in fourth spot when he was sacked but they will still get into the play-offs. Surely that’s success? What message does it send out? And what message does it say to aspiring black coaches and managers? I see the same tired faces getting the same jobs. And all I see being put in front of any BAME managers are hurdles and knock-backs. English football says it is serious about sorting out this diversity problem. But is it? When I look at black managers I’ve got to ask why it is that more of them haven’t come through. Is it because they are not successful? Or is it because they are not getting a proper chance? For me, Darren wasn’t.”

Looking at the football industry, Ince has a perfectly valid point and that shouldn’t be ignored but using this incident to try and imply that suggestion as some sort of further proof, is absolutely off base.