Is This West Brom Newbie Finally Winning A Few People Over 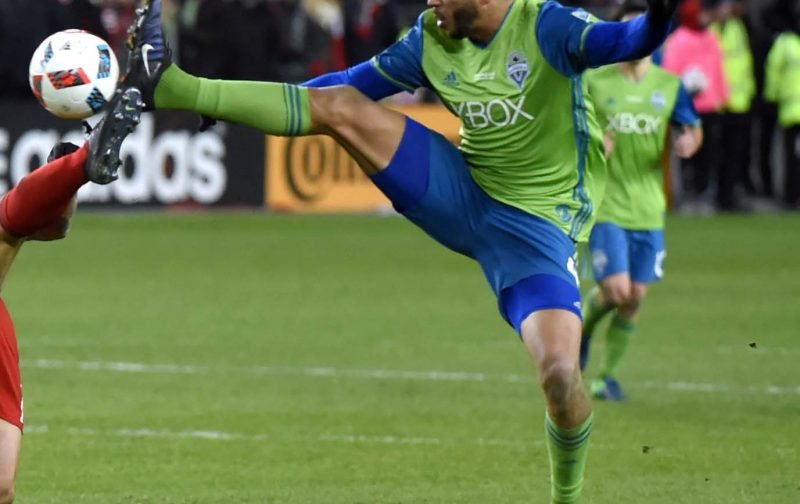 West Bromwich Albion took a 2-0 victory over Millwall at The Hawthorns at the weekend and one man came in for some unexpected praise given the comments that have been sent in his direction since his arrival at the club over the summer.

With a number of failed captures by the club over the summer transfer window when it came to right-sided fullbacks, 35-year-old Tyrone Mears was drafted in as cover by head coach Darren Moore and it’s more than fair to say the majority of fans were less than impressed.

His club debut against Mansfield Town in the EFL Cup wasn’t a great success and he was an easy target for those who remained frustrated with how transfer deadline day ended, but having come on as a 65th-minute substitute for Matt Phillips against Millwall, his individual showing drew some praise.

Great to see Mears stepping up when Phillips went off injured. Proved a lot of fans wrong #wba

I thought subs did well today. Settled the ship a little. Moore hasn’t used his subs well in the past.

Tyrone Mears instant impact. Best RWB in the world. Not even up for debate.

The assist definitely helped him and whilst the praise is good to see, I think comparisons to Dani Alves are a little over the top.