‘Greatly missed’, ‘We have options’ – Many West Brom fans gutted at injury latest 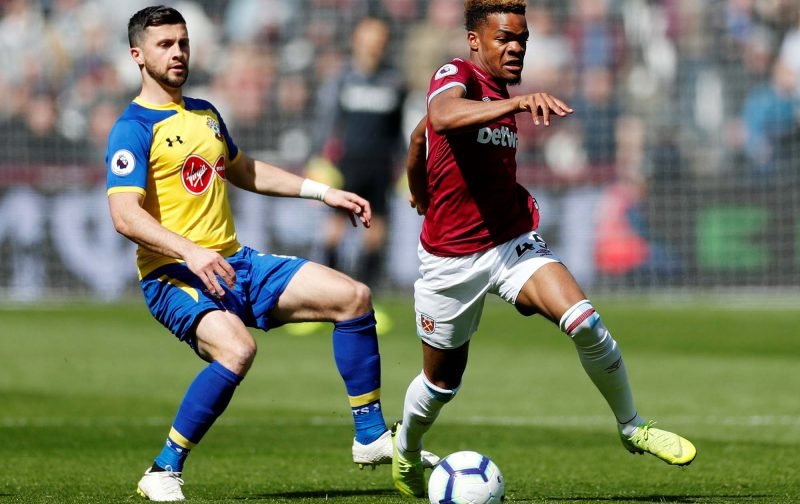 West Brom fans have had a great season so far, and after a productive January transfer window the Baggies look to be in a good position to kick on and try and secure the Championship title, however, the recent injury news won’t have gone down at all well with the fans.

Injury update here on Kieran Gibbs and Grady Diangana. Gibbs now back in training but Albion being extra cautious with him. Diangana back in March. https://t.co/xwUNNGtAaL #wba

According to Joseph Masi of The Express and Star, Grady Diangana is set ot sidelined until March with injury, and this is news that hasn’t gone down well. Fortunately, they have wingers to cover for their loanees absence but this is in no way good news.

At least the fans have had the good news come along with the bad, as Kieran Gibbs has returned to training, but in Diangana the Baggies are missing one hell of a player, and the sooner that he returns the better, as is talents will be required in the promotion push. 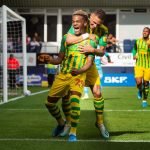 You can read the Baggies’ thoughts on Diangana here:

Think we may as well plan as if these two aren’t coming back. Will need to adapt and trust the new signings to do the business

As I expected yesterday, Gibbs close & Diangana a month away. Both greatly missed, but not worth rushing back after they both broke down with their respective injuries.

March ugh, at least we have options now so it wouldn’t be as bad as it would’ve been if it happened earlier on. Delighted about Gibbs, he’s often the engine in our team and having him back will be huge.

The Baggies will be gutted at this injury latest, and will just hope Diangana can return quickly and show what he’s all about.