‘Gotta fancy us’, ‘No problem’ – Many West Brom fans delighted after fixture latest 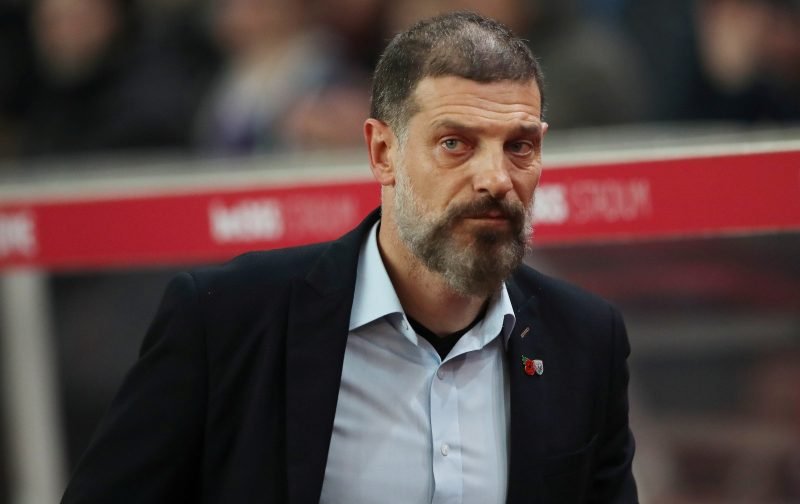 The FA Cup continues for West Bromwich Albion. The Baggies have dumped out both Charlton Athletic and West Ham so farm and after last night’s 4th round replays it’s been confirmed that next up for the Championship side will be Newcastle United at The Hawthorns.

This could have been a clash in which the Baggies were to welcome League One Oxford United, but Newcastle survived Karl Robinson’s side’s comeback to win 3-2 in extra time at the Kassam Stadium, and now Slaven Bilic’s side will welcome Premier League opposition.

It will be an entertaining clash for sure, and with a win, Bilic and co will be in the quarter-finals of the tournament and just one game away from a Wembley semi-final. It certainly will be a sell-out affair for the West Midlands side, and you can understand the excitement. 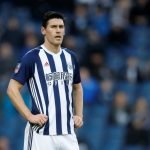 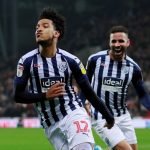 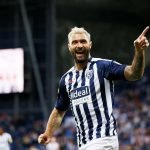 You can see what the Baggies make of their 5th round tie here:

Should be no problem but knowing us we’ll bottle it.

Bring on the Toon !!

Gotta fancy us in this, always better against higher opposition

I’d of taken any of them tbf.

The Baggies are clearly excited for this clash with Newcastle and will be desperate to make it into the quarter-finals.