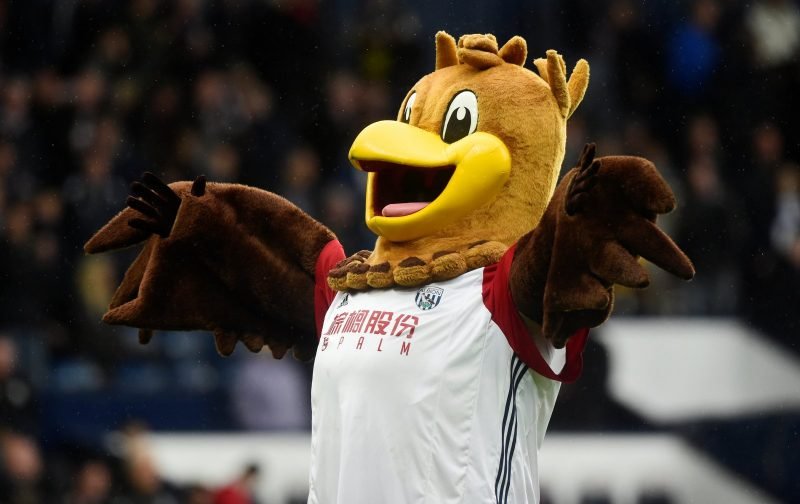 When West Bromwich Albion signed Yuning Zhang from Vitesse Arnhem back in the summer of 2017 for an undisclosed fee, fans didn’t quite know if it was a commercial deal designed to boost our profile out in China following the arrival of our new owners, or whether we did in fact have a largely unknown star of the future.

Having arrived at The Hawthorns, the now 22-year-old was immediately loaned out to Bundesliga side Werder Bremen and I don’t believe he made a single appearance for them in 2017/18. A second loan spell following with Eredivisie side ADO Den Haag and he did make six substitute showings for the club but found his season interrupted by injuries. That spell was set to last longer than a season but recent reports in China have indicated that the striker is ready to cut that spell short, and instead make another loan switch back to his homeland.

He’s even apparently been photographed in a Chinese airport as he organises his return to Beijing and the expectation is he’ll join Beijing Sinobo Guoan ahead of the start of the Chinese Super League which begins in March.

Fingers crossed the lad gets his career back on track as his move to us can only be called a disaster I think.

He is out of contract in the summer of 2020, so he should be looking at his future now.