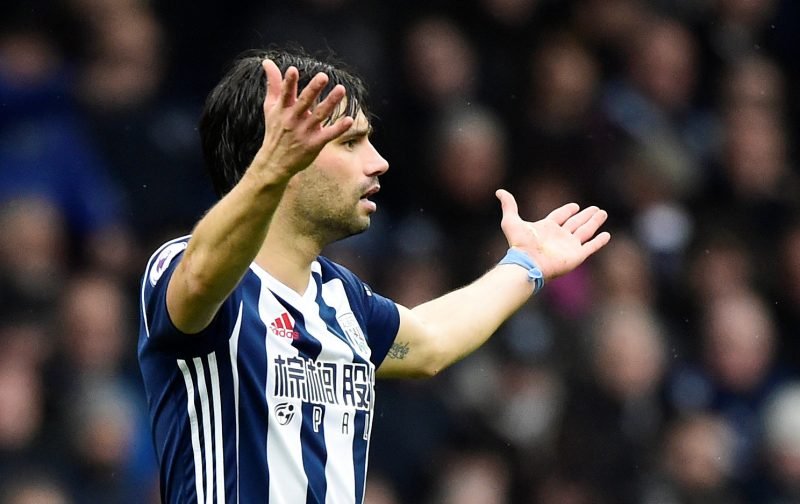 News yesterday suggested that former West Bromwich Albion midfielder Claudio Yacob was on the verge of signing a new deal with Nottingham Forest following his release from the club over the summer.

Having come in from Racing back in the summer of 2012, the 31-year-old quickly established himself as a fan favourite at The Hawthorns as he was more than happy to scrap away in the middle of the pitch and do the more ugly stuff during a match.

After six years with us his deal came to a natural end as we found ourselves relegated from the Premier League and he departed having made 149 starting appearances, with a further 26 showings from the bench. A number of fans feel he should’ve got greater game time across those years and he only appeared 18 times last season as we went down without a whimper until head coach Darren Moore took on the job.

Will be great in the championship you guys. Proper good character aswell and will run through a brick wall.

Think we had his best years, loves picking up yellow cards does our Claudio. Almost guaranteed every other game at least. He’s magic you know…..#wba #nffc

Great ball winner, but unfortunately tends to give it away again. Great on his day though and ????????????

He loves a yellow card ???????????? he’s a top bloke with a massive character fans will love him. He magic ,you know, you will never get passed Claudio

@GazFletcher15 hell be a fans favourite in no time!, great signing that is

Be weird to see him in another teams colours, we should have kept him imo

The above reactions aren’t really surprising given the thoughts of many fans, and a number question the decision to let him go as he’s incredibly well suited to the Championship in the eyes of many.