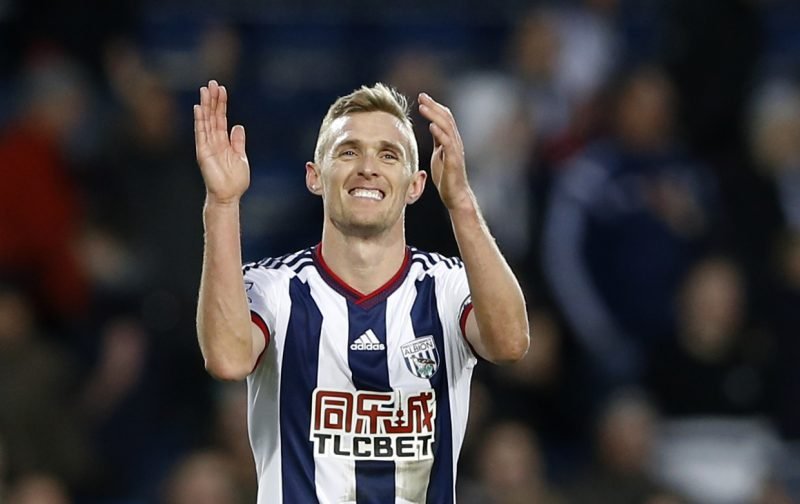 There’s something poetic about a former player returning to a previous club after their playing days to begin their first steps into becoming a coach, and Darren Fletcher is just the latest retired name to take such a direction.

West Brom announced on their official website that the former Albion captain will continue coaching badges with the Championship side by taking up a position with the club’s academy.

Indeed, the return of Fletcher to West Brom seems to be a win-win for everyone involved, with the former Scottish international getting a chance to learn the ropes of coaching at a great club he has an affinity with as well as the Albion youngsters now under his tutelage, who get to learn from a former Albion captain as well as a former established Premier League midfielder who has won everything there is to win at a domestic level.

And Fletcher seems excited to be returning to West Brom, with the former midfielder saying to the club’s official website: “It’s a great opportunity. I’m working towards my (coaching) A licence and when the invitation came from Luke to do some work back at Albion it was a simple decision.

The 35-year-old added with: “I love coming back to the Club, it’s a special place for me and the moment you walk back through the doors it’s like being with your family again. Coaching is definitely something that interests me and this is a great opportunity to add to my experience.”

Fletcher’s return to West Brom will be welcomed with open arms from supporters, and for the youngsters at the club, they have been handed a golden opportunity to learn from a former player who has not only learnt from some of the best managers in the game but who will also install a winning mentality into this crop of prospects.