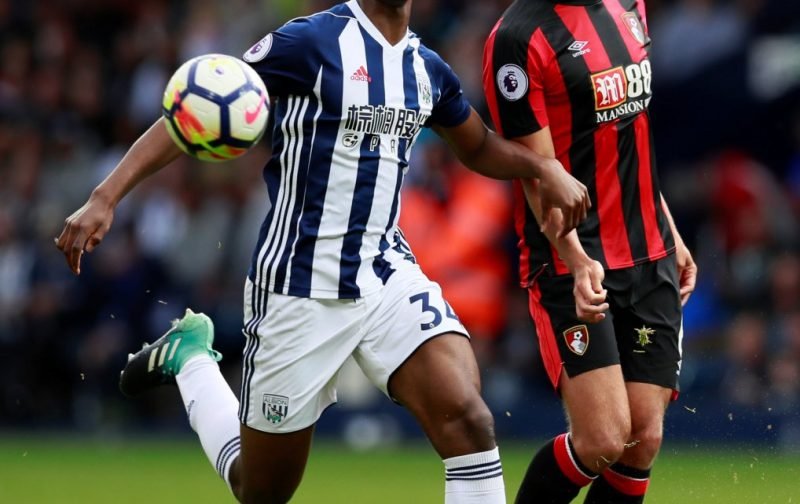 West Bromwich Albion confirmed their released list following the end of the 2018/19 Championship campaign following our Play-Off defeat to Aston Villa at the Semi-Final stage and the club confirmed that talented Academy graduate Rekeem Harper had been given a ‘second and final offer’ of a new deal with his existing contract set to expire next month.

It’s long been feared that with speculation linking him to the likes of Tottenham Hotspur that the 19-year-old had had his head turned and given the first deal has reportedly been on the table for so long, and remained unsigned, a number of fans have already resigned themselves to the fact that he will be off this summer for pastures new and all we’ll see in return is some paltry training compensation rather than a fee that his 23 appearances this year would demand.

Technical Director Luke Dowling told wba.co.uk yesterday that the offer had again been made.

Harper would do well to remember what’s happened to the likes of Izzy Brown and Saido Berahino since they had their head turned instead of continuing their developments properly.