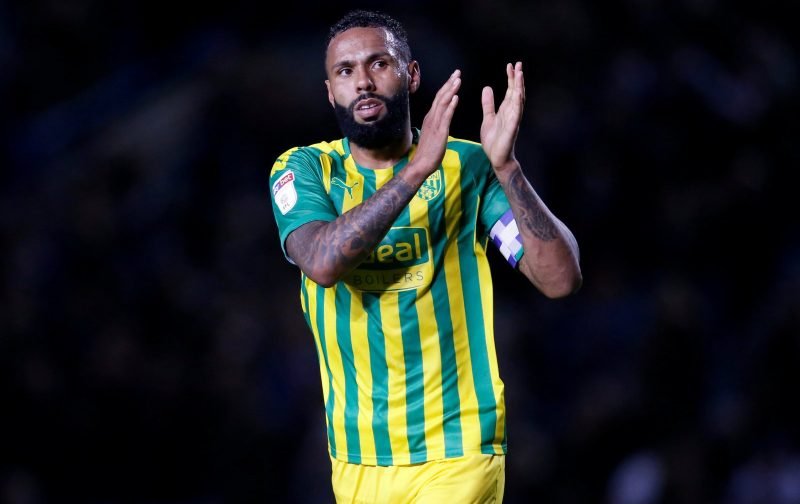 November was a fantastic month for West Brom, and defender Kyle Bartley is seemingly reaping the rewards for a sensational few games for the Albion.

West Brom confirmed on their official website that the former Swansea City defender had been nominated for the PFA’s Player of the Month award for his performances in November which saw Bartley score twice and keep two clean sheets as the Baggies won every game in the Championship for the month.

Bartley has been in sensational form for West Brom in recent weeks, and Albion supporters on social media were quick to praise the 28-year-old for his vital performances that have seen the Baggies keep up the pace for an automatic promotion spot in the Championship table.

Here’s what West Brom fans had to say about Bartley’s nomination for Championship Player of the Month on Twitter, with plenty of supporters buzzing to see their star defender deserve the recognition he deserves after a fantastic month…

deserved barts and semi both rocks couldn’t ask for more

Fixed it for you. pic.twitter.com/4H1Cr0UwFx

Defenders trying to get past Bart #wba pic.twitter.com/Jaueew8smy

West Brom supporters will be hoping Bartley can continue his great form for the Baggies this month heading into the crucial month of the season that is December.