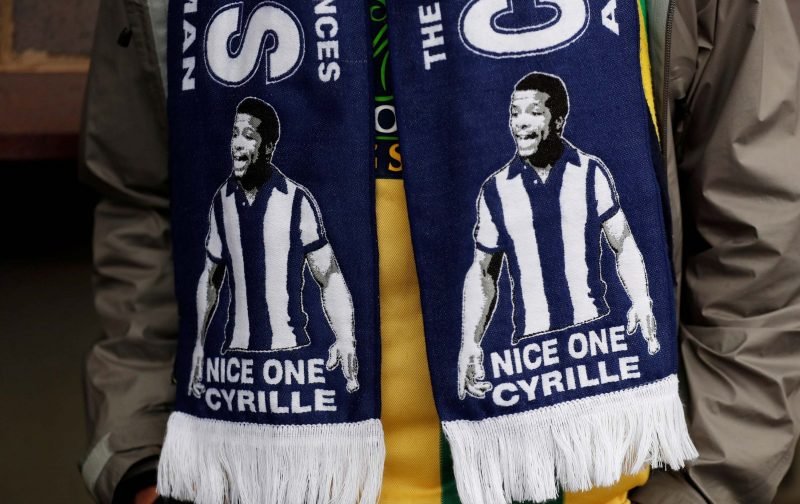 West Bromwich Albion Technical Director Luke Dowling has now confirmed that we are talking to four potential new head coaches ahead of the coming 2019/20 Championship campaign.

With our failure in the Play-Off battle against Aston Villa and an end to our promotion hopes, interim boss Jimmy Shan now presumably returns to his role with our Under 23s and it’s all eyes to next year and hopefully going one step further – but the likes of Danny Cowley and Chris Hughton already mentioned as potentially having an interest in the role, any new manager is going to want to be clear about the expectations of the Board and whether or not they will have to make do with loans and freebies when it comes to backing.

The Birmingham Mail quoted Dowling as saying about our gaffer search, that it had now been ‘narrowed’ down to four potential candidates and the interview process began today.

“We’ve narrowed it down to four. We won’t get to squeeze all four in next week but in the next two weeks, we’d like to speak to all of them. We’ll gather our thoughts this end to see who we go back to. We’ll whittle it down to two and decide off the back of that. It could have started the morning after the Villa game, but we wanted to take this week to gather our thoughts. It’s getting round to the people we want to speak to, having the right amount of time with those people and speak to them about how we see the running of the club in the next two to three seasons. It doesn’t necessarily mean we’ll be announcing our new head coach in two weeks because it might take a little longer with complications if someone was in work. But in the next couple of weeks we will have spoken to them all.”

An interesting comment about ‘in work’ as that does imply at least one of our targets is under contract and that will lead to plenty of further speculation, but fans will be hopeful that whoever it is, they are in place by early June as it’s another massive summer for the club and there’s lots to be done on the makeup of the squad.

West Brom Door Not Closed On Those Officially Released