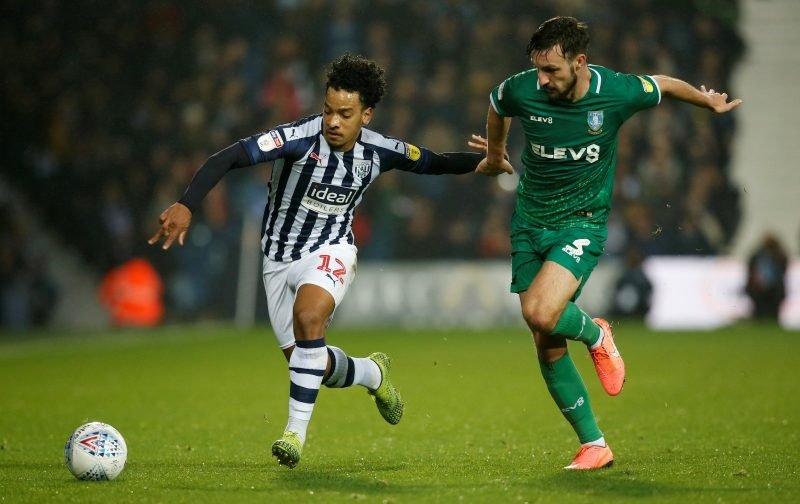 Loan signings are becoming a stable for quality Championship sides in recent years, and Matheus Pereira has been one of the standout stars this season for West Brom.

The Sporting Lisbon attacker leads the Championship in assists as stats from Footystats show, with the Brazilian youngster currently sitting on seven for the season after 17 games for the Baggies, who lead the pack in the English second-tier by two points.

Pereira has been influential for West Brom this season, and his impact on the squad has quickly made him a fan favourite amongst supporters, who are eager for the Sporting prospect to sign for the club following the end of this season.

Here’s what West Brom fans had to say about Pereira’s assist montage, with plenty of supporters keen on the Brazilian winger to remain at the club beyond his loan spell…

What a player and we need to buy him asap.

We also need to sign Ferguson up too, let’s not dismantle the nucleus of the younger team

One of those moments, like Gayle’s goal against Stoke last season, when you’re glad to have been there and seen something special.

Assist montage give the people what they want

Pereira has made a massive impact on the club this season, and supporters have quickly fallen for the attacker…

As stats from Transfermarkt show, Pereira has been heavily involved with West Brom since arriving on-loan, playing in every match under Slaven Bilic.