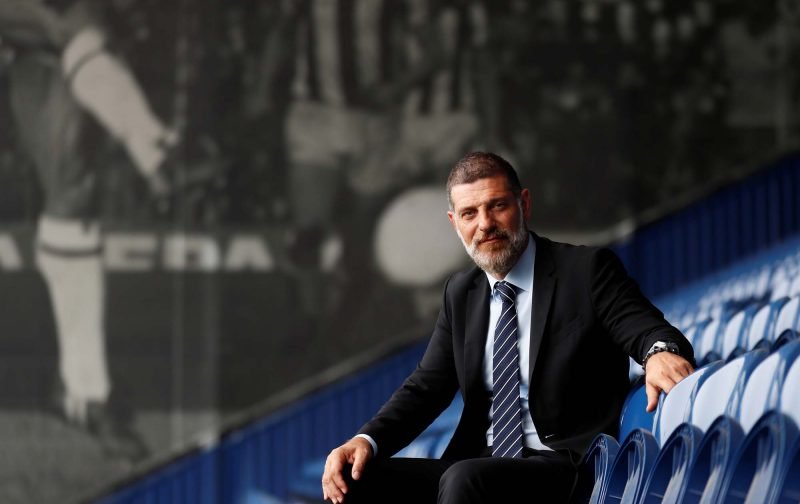 With a steady start to our 2019/20 Championship campaign under new head coach Slaven Bilic, things got a little bit better on Sunday afternoon as we welcomed Huddersfield Town to The Hawthorns for our latest clash.

A brace from Matty Phillips, with further goals from Darnell Furlong and another effort from Semi Ajayi secured us a 4-2 victory on the day, but we did have to fight back from being behind as the visitors took the advantage on two occasions.

The win lifts us up into fourth place in the second tier table, and we sit only one point behind Leeds United and Swansea City with our four wins and four draws.

Speaking to the BBC following the game, Bilic was naturally delighted with the spirit on show and the way we took charge to take the victory – but he was still demanding further improvement.

“It was a very good performance, especially in the second half. I am not happy with the way we were at times in the first half. Grady took his chance, but the guys started to play quicker. The whole team played on the front foot. It is nice to be unbeaten, we are playing good football and the crowd love it. It is still early days but we are only one point from the top, so well done to the lads.”

Onto Queens Park Rangers next Saturday and hopefully, back to back victories.