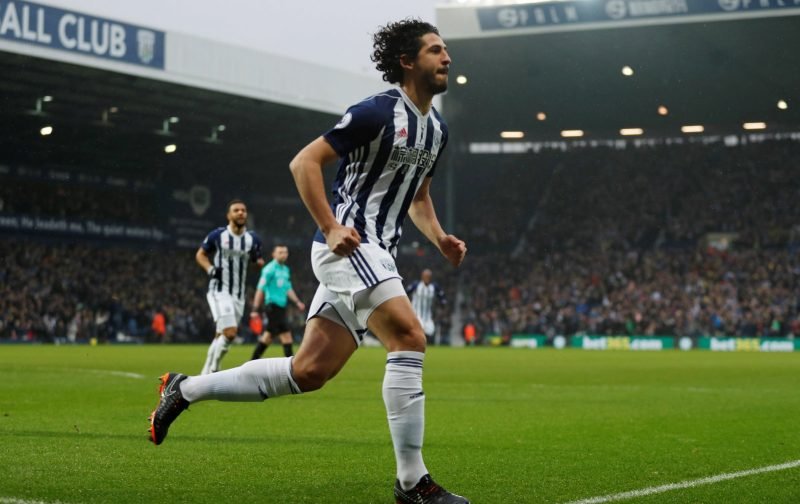 Interim gaffer Jimmy Shan’s gameplan was clear for all to see, keep it tight, hit them on the break and ensure that with home advantage on Tuesday at The Hawthorns the tie was alive. That largely worked as Dwight Gayle capitalise on a defensive slip 16 minutes in to make it 1-0.

Despite having more of the ball, Villa didn’t really create much but Sam Johnstone couldn’t do anything about their leveller, and the referee punished Keiran Gibbs for a tackle on Jack Grealish and gave them the opportunity to make it 2-1 from the penalty spot.

With our penalty shout falling on deaf ears, the referee punished Gayle as he came together with their keeper but the ball was there to be won. He’s now out of Tuesday’s clash, but at 2-1 it’s far from over. 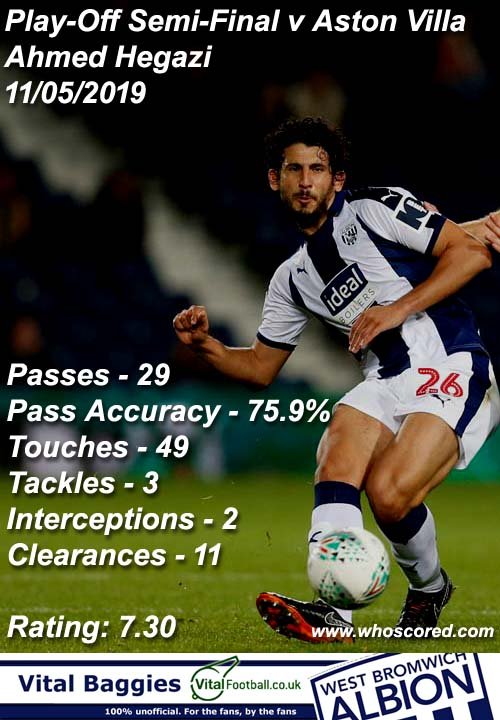 All eyes to Tuesday.