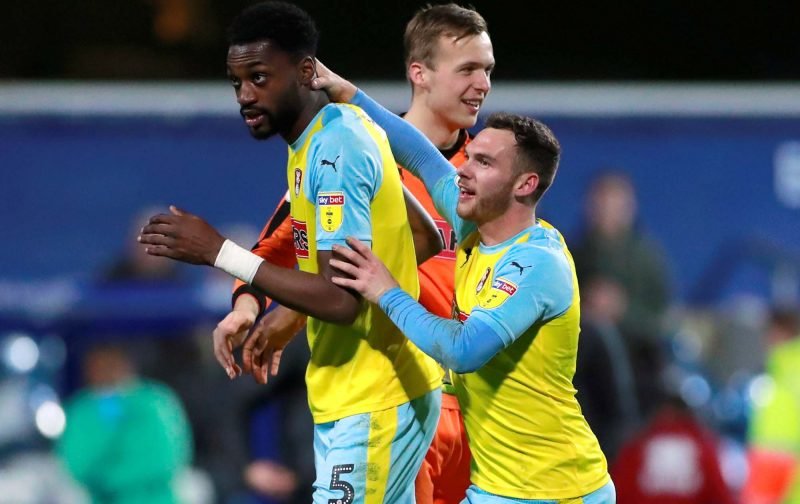 West Bromwich Albion were given the Monday night slot this weekend for our clash against Stoke City, and manager Slaven Bilic’s boys didn’t disappoint as we took victory to return to the top of the Championship table.

It was a pretty tight and level match, but West Brom were rarely under pressure – Matty Phillips open the scoring eight minutes into the game and that was enough to take the win, but a second half penalty from Hal Robson-Kanu (after impressive on loan starlet Grady Diangana won the spot kick) meant we could see the game out with little trouble at all against our struggling and managerless Midlands almost rivals.

Having restored a two point advantage at the top of the second tier table, statistics website Whoscored were very positive in their player ratings, but summer signing Semi Ajayi took their star man award for Man of the Match with an impressive 7.87 score. 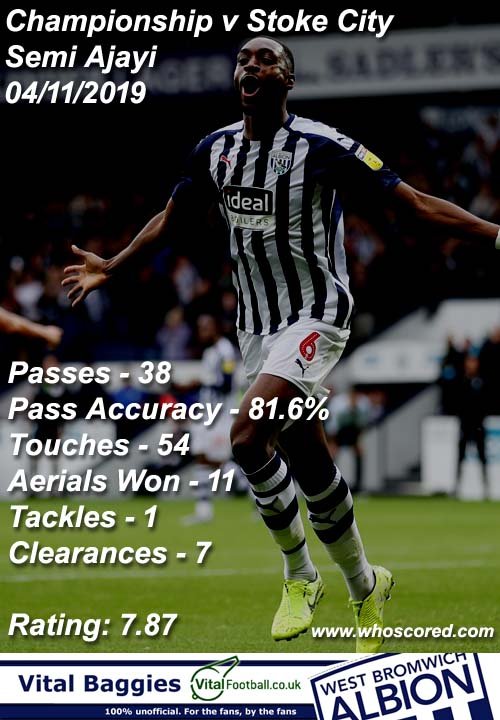 Conor Townsend and Romaine Sawyers also earned seven plus scores for their efforts.

“The Proof Will Be In The Pudding” – Dowling Comments On West Brom Progress, But Credit Where It’s Due